Located in the heart of Chianti Classico, nestled in a unique landscape, Lamole di Lamole overlooks the panoramic views of a natural terrace. Its name derives from the Italian word “lame” (literally blades), which refer to the many gullies and ravines which have been formed over millenia by weather and erosion here.

Lamole’s vineyards are completely organic and are situated in one of the highest points of the appellation. The temperature variations, hours of sunlight and winds mean that grapes reach optimal ripening which in turn results in elegance, richness and long-lasting aroma and flavour profiles for Lamole di Lamole wines.

Landscape preservation, respect for tradition and organic vineyard management are the cornerstones of the Lamole di Lamole philosophy.

the Lamole estate’s total land area, of which 40 hectares are planted with vine.

the highest altitude where its vines grow.

Six different itineraries to discover more about wines and the local area, introducing visitors to the beauty of the Tuscan landscape which surrounds the estate. Guests can enjoy guided tastings of the great classic wines from Lamole di Lamole, tours of the vineyards, from the historic - created in 1945- to the experimental, as well as gourmet experiences, such as picnics in the vineyards, or enjoy the adventure of tours on board a 4x4 Jeep.

Find out more about what we offer 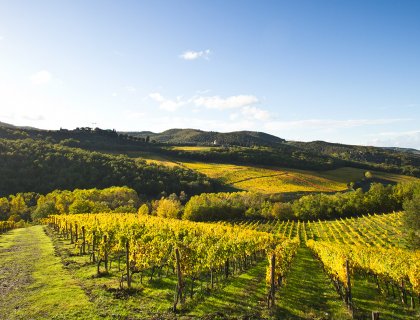 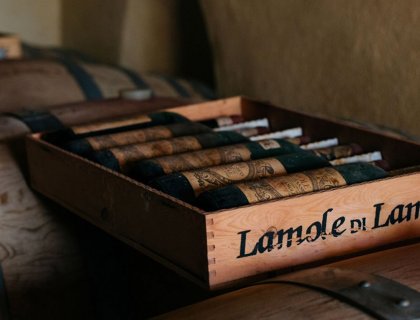 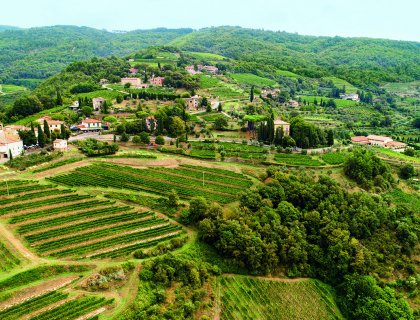 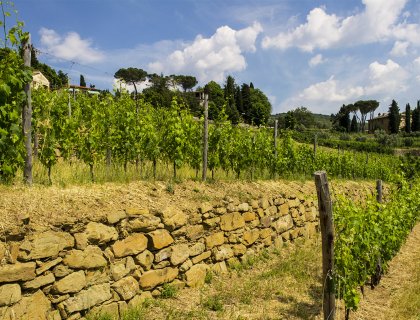 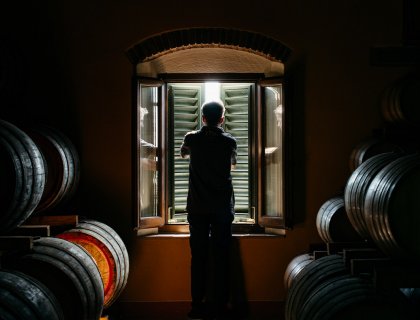